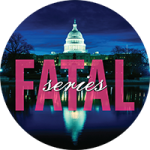 Thank you for your interest in the Fatal Series! I first began writing Sam and Nick’s story way back in 2007 when I read about a congressman who’d been found dead in his Washington, D.C.-area home. At first, his death was investigated as a possible crime but it was later determined he died of natural causes. I wondered… If he had been murdered, who would’ve had jurisdiction over the case? That question led to Sam and Nick and the rest… Well, there’s no end in sight for our D.C. homicide detective and her politician husband. I hope you enjoy Sam and Nick’s wild ride as much as I’ve enjoyed writing it!

While the Fatal Series books can stand alone, with a complete story in each book, you will enjoy them more if you read them in order as Sam and Nick’s story unfolds chronologically.

FATAL SERIES is a registered trademark with the United States Patent & Trademark Office.

Check to see how many of Marie’s books you’ve read!

You loved them as the second couple. Wait until you see what happens next… 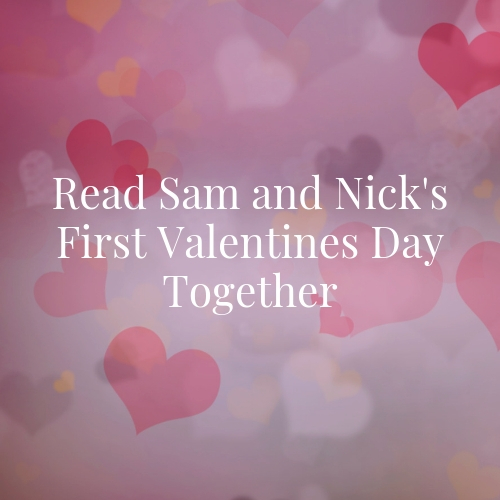 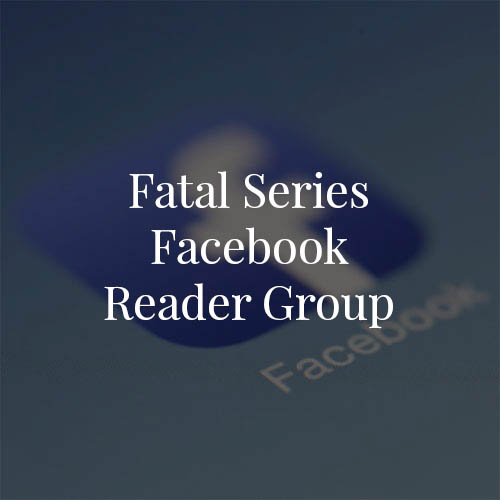 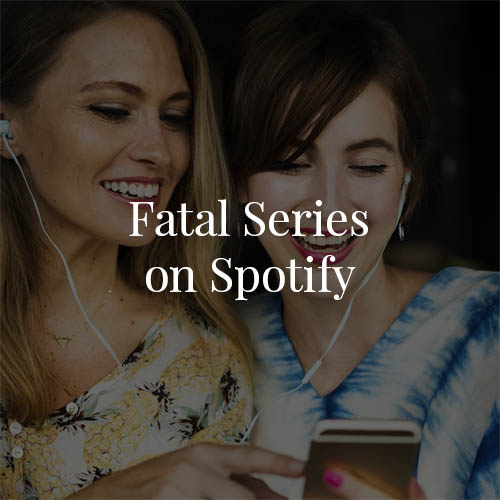 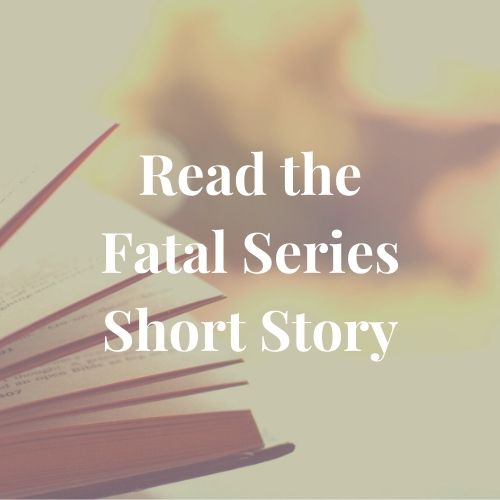 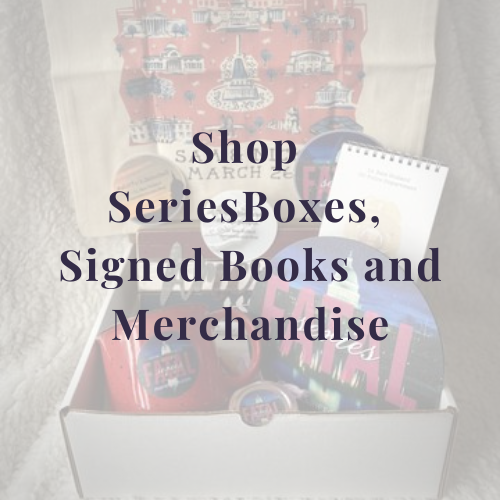 Click on the link for each book to access ebook, paperback and audio purchase links as well as excerpts and other information about the books. 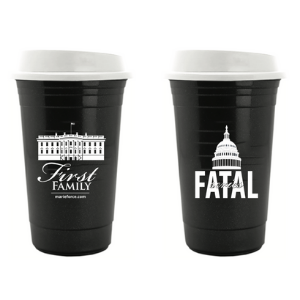 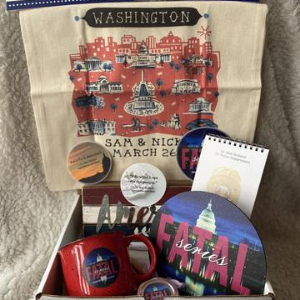 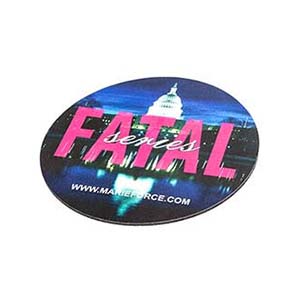 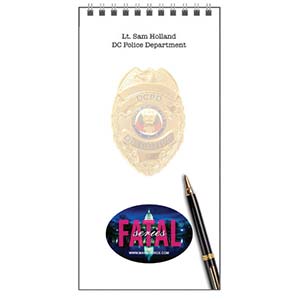