State of the Union

It’s the biggest night of President Nick Cappuano’s life. Will his first lady make it to the Capitol in time for his speech?

President Cappuano has been working for months on his first State of the Union address, his highest profile moment yet as the country’s new president. He’s dealing with a wide array of complex issues and is counting down to the televised speech before a joint session of Congress. While he tries to strike the right tone to assure the American people that their new president is hard at work on their behalf, his wife, Metro Police Lt. Sam Holland is faced with one of the most confounding cases of her career and juggling some complex issues at home with the couple’s children. Add to that some vexing security concerns, and the first couple are on edge as they wonder whether they’ll pass this first big test for the fledgling Cappuano administration.

As always, when things get too hot to handle in the rest of their lives, the Sam and Nick turn to each other for solace as their bond grows deeper by the day in this latest installment in the First Family Series! 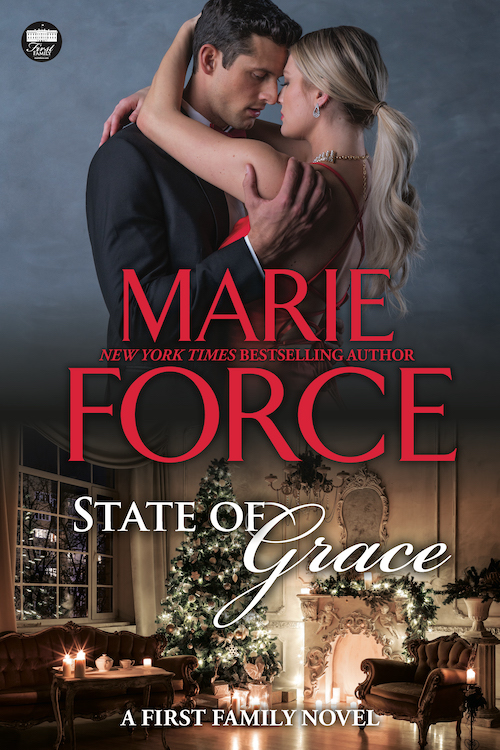