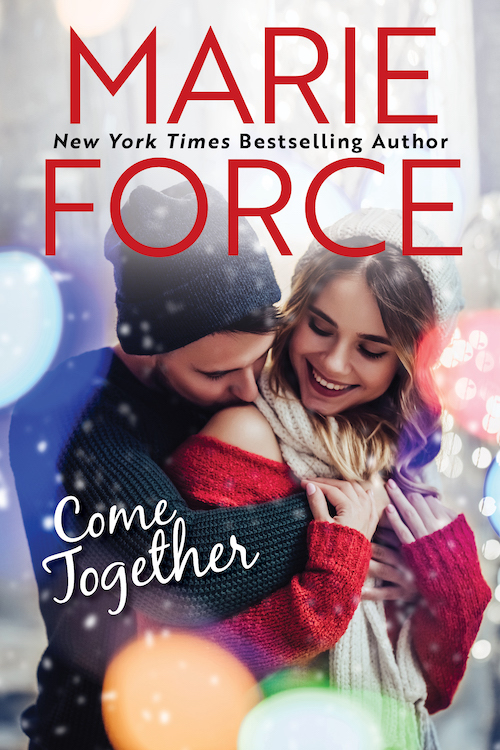 Three years after his marriage ended in dramatic fashion, Noah Coleman has one goal—to steer clear of romantic entanglements. In fact, he steers clear of most human interaction, studiously avoiding his large, meddling extended family, working until he’s exhausted and then repeating the pattern day after day. His strategy has worked well for him for years, keeping him sealed off from anything that can cause him pain or angst. Or it was working for him… before his company was hired to rebuild the Admiral Butler Inn after a fire reduced it to rubble, and he was forced to co-exist with the exasperatingly difficult, gorgeous architect the inn’s owner, Mrs. Hendricks, hired to oversee the project.

Brianna Esposito is determined to complete the Butler Inn construction under budget and on time—and to make partner in the Boston firm where she’s been working fourteen hours a day for five years. Finally, she has a chance to oversee an entire project from start to finish, and to show the firm’s leadership that she belongs among their ranks. Nothing is going to stop her from achieving her goal, especially a cranky contractor with the people skills of a rabid cougar. Noah Coleman is the most exasperating human being she’s ever had the misfortune to tangle with. She’s never had screaming fights with anyone the way she does him, and the fact that he’s also the sexiest man she’s ever met makes it that much more difficult to hold her ground.

So how is it that when a snowstorm strands her in Butler for Christmas, she ends up spending the holiday with the man she wants to stab one minute and kiss the next? And will he ever tell her why he’s so bitter and angry? Brianna suspects the answer to that question could also be the key to his well-protected heart.

Come back to Butler, Vermont to find out if these two adversaries will give in to the sparks that’ve been flying between them for months or if they’ll finally succeed in driving each other crazy. 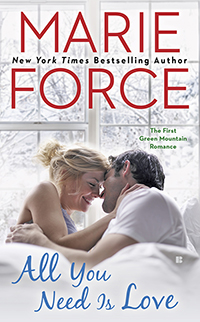 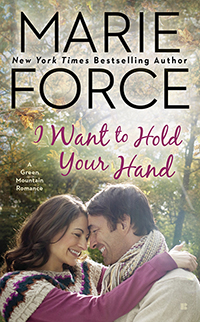 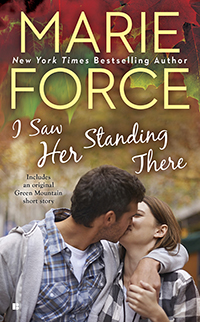 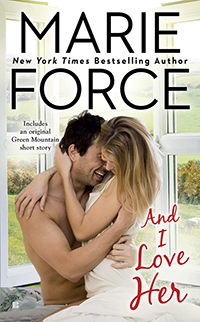 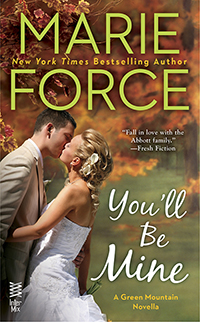 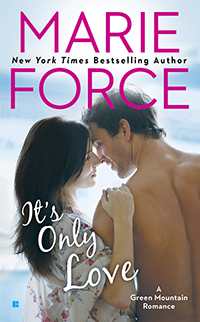 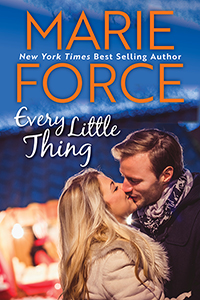 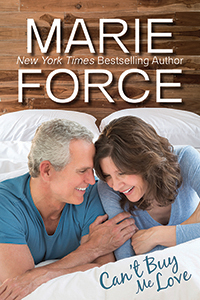 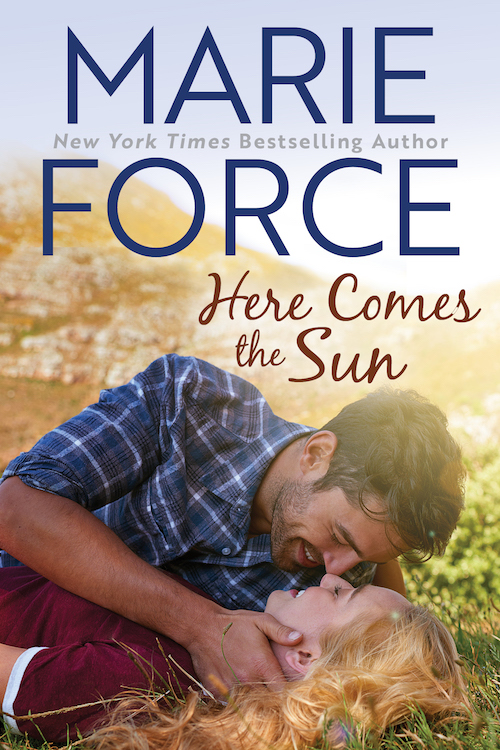 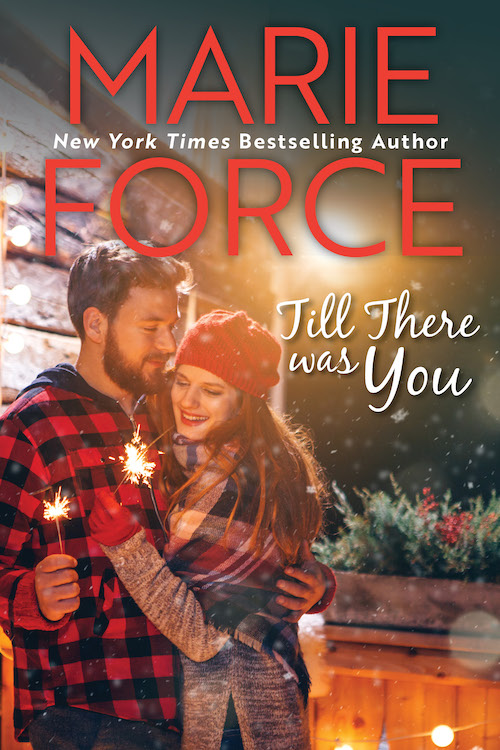 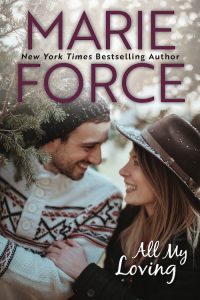 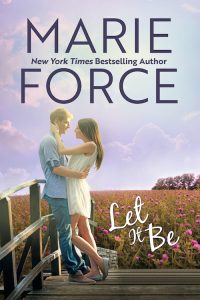 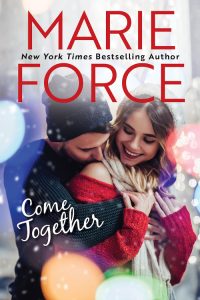 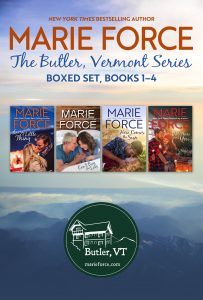