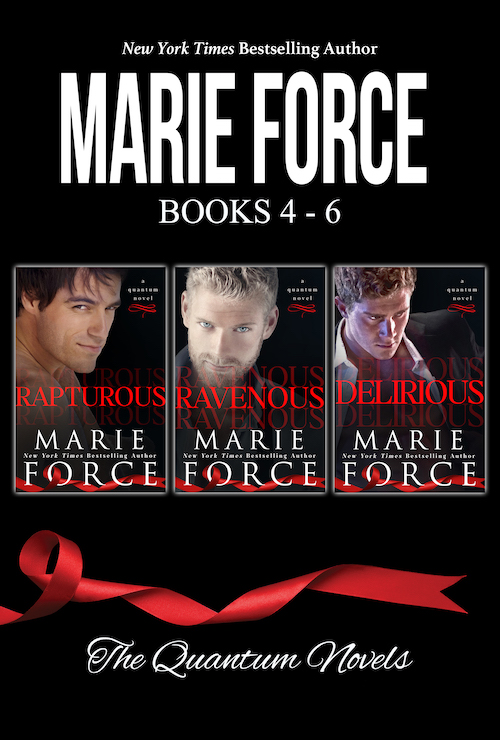 The Quantum Series continues with the bestselling books Rapturous, Ravenous and Delirious!

Control is his mantra…until one woman breaks his control—and his heart.

The story begun in the initial Quantum Trilogy picks up on Oscar night after Academy Award-winning director Hayden Roth kisses the woman he desires above all others, even though he knows she can never be his. Addison York craves her boss’s best friend, Hayden, but he has never given her an ounce of encouragement—until tonight when he kissed her after winning the Oscar. Was that kiss the start of something or another in a long line of frustrations where Hayden is concerned? Something is keeping him from acting on the attraction that simmers between them, and Addie is determined to find out what it is. But when she stumbles upon the secret that Hayden, Flynn and her other close friends have kept from her, will she allow hurt feelings to get in the way of true love? When Hayden won’t share his BDSM lifestyle with her, Addie decides to conduct her own research. Will she be intrigued or repulsed? And what will Hayden do when he finds out how she’s been spending her evenings?

She wants a baby. And he has a fertile…imagination.

Ellie Godfrey has kissed her share of frogs. So many, in fact, that she fears she won’t recognize her prince if and when he finally comes along. Tired of waiting for THE ONE, Ellie decides to have a baby on her own before it’s too late.

When Jasper Autry hears about Ellie’s plan, what else can he do but step in and offer to “contribute” to her project. Does that make him an opportunist? Whatever. He wants the perpetually out-of-reach Ellie Godfrey, and when he sees his chance, he takes it. That she’s the sister of his business partner and close friend Flynn gives him pause, but it doesn’t stop him from having what he wants.

As Jasper and Ellie embark upon their secret “project,” he makes it clear that for as long as they’re together, he’s in charge—in the bedroom anyway. After the hottest sex of her life, Ellie realizes she’s made a deal with the devil himself.

Pleasure is a game to him. Until one woman changes all the rules…

As one of Hollywood’s hottest producers, Kristian Bowen is on top of the world. With the Quantum team fresh off a clean sweep of awards season and looking ahead to the premiere of their new film, Insidious, Kristian’s life is exactly how he likes it, complete with a stable of willing subs to tend to his every desire. Until he attends the wedding of his friend and business partner Flynn Godfrey and meets Aileen Gifford, the close friend of Flynn’s new wife, Natalie. Since meeting Aileen five months ago, Kristian’s carefully cultivated life has changed in ways he never could’ve expected. Now Aileen and her children are moving to Los Angeles, and he’s not sure whether to be excited or terrified about his powerful feelings for the single mom…

Aileen is coming off the worst year of her life, spent battling breast cancer while taking care of two young children. When Natalie, Flynn and their other friends encourage Aileen to move to LA and work for Quantum, she jumps at the chance to give her family a fresh start. And with her off-the-charts attraction to Flynn’s business partner in the mix, the idea of living in LA becomes that much sweeter. Until everyone shows up to welcome her and the kids to their new home in LA—except Kristian.

He can’t avoid her forever, and when these two finally see each other again, sparks fly between the single mom and the producer with a past he’s kept hidden from everyone who matters to him. When that past rears its ugly head, will he run away from the woman he loves or turn to her for comfort in the storm? And will she prevail in convincing him that he can be himself, in every possible way, with her?

Kristian and Aileen’s long-awaited story is full of heat, heart and humor, as well as appearances from all the Quantum characters readers love! 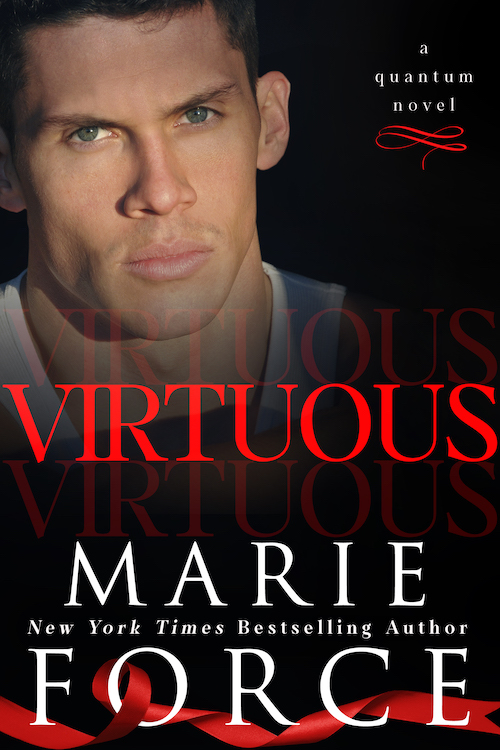 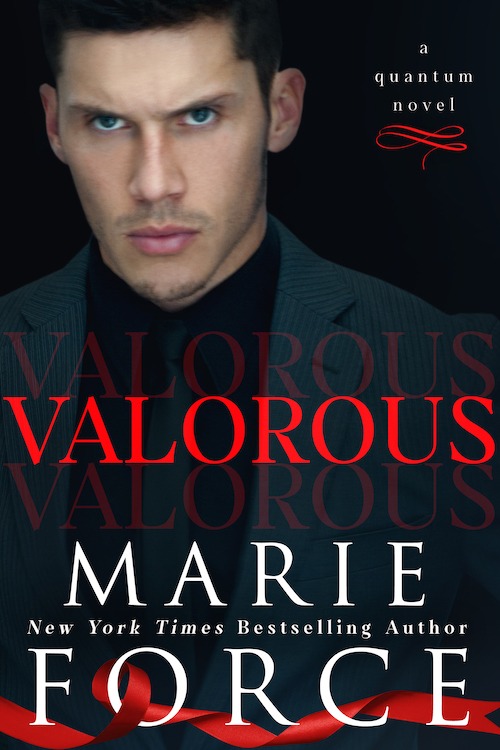 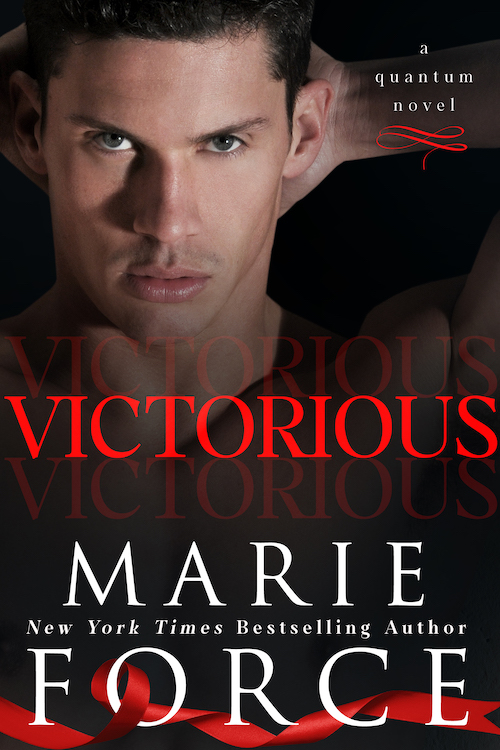 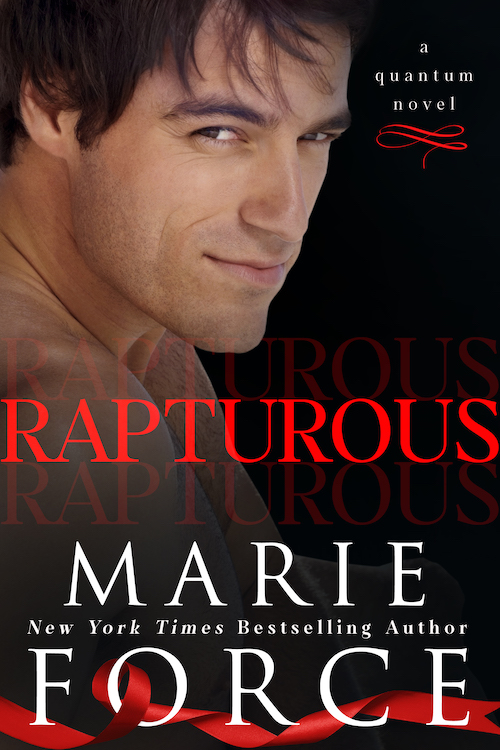 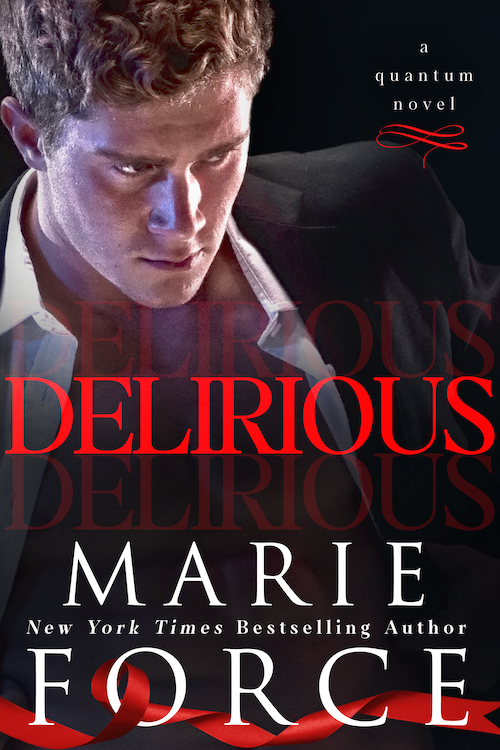 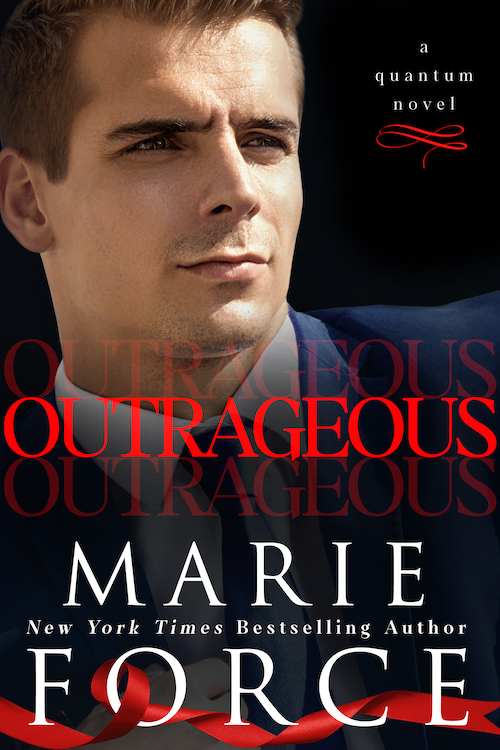 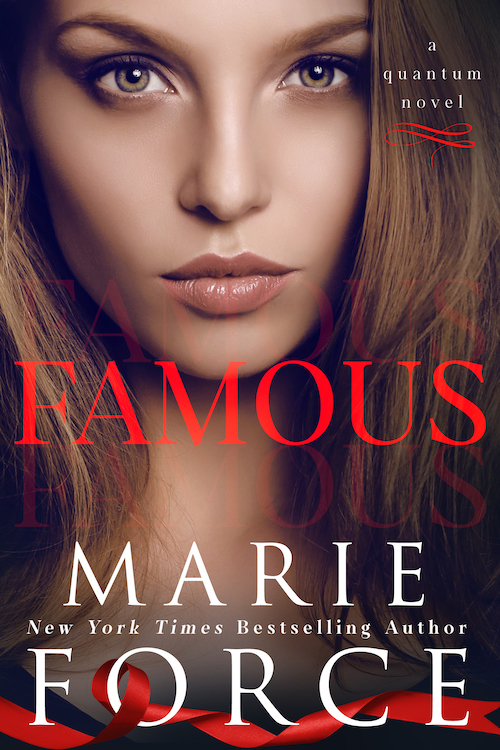 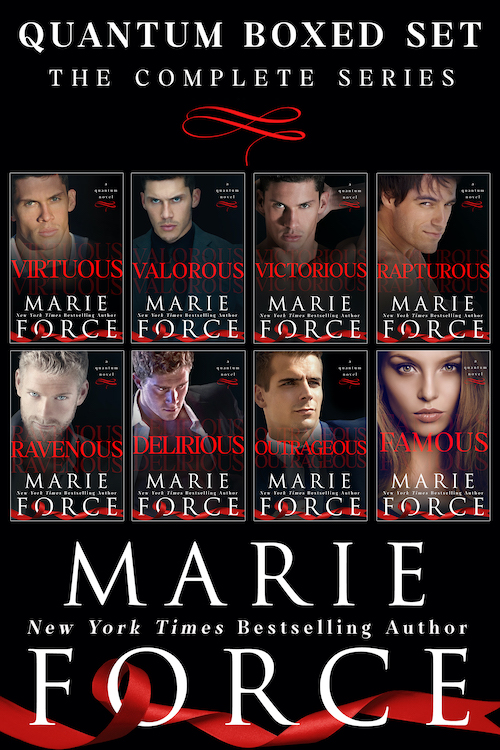 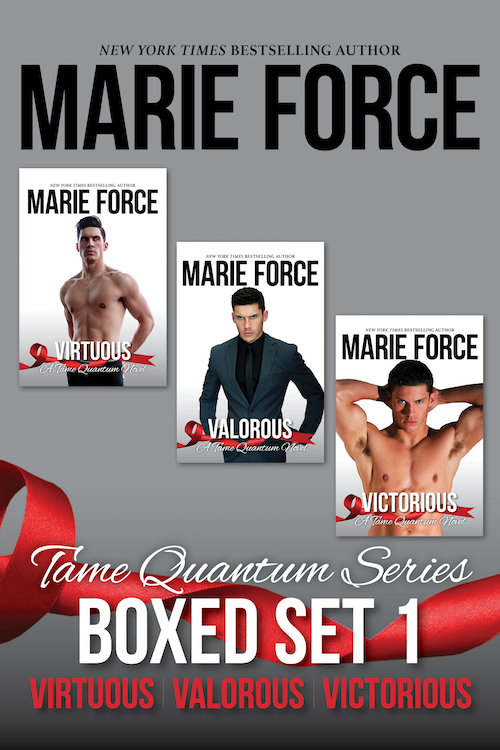 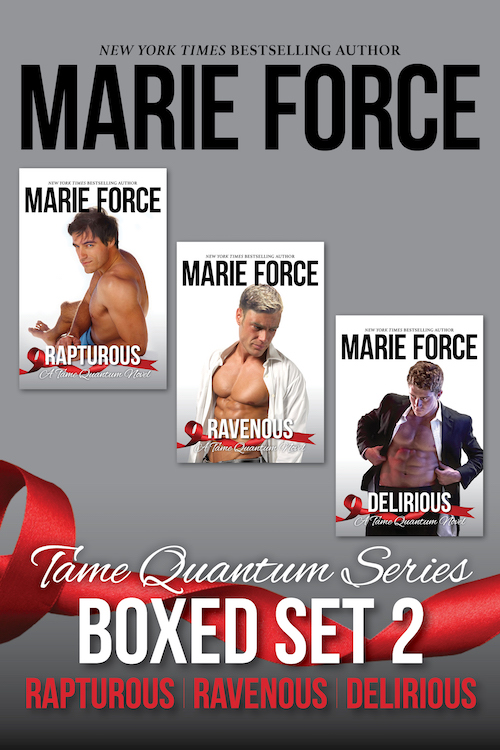