Marie Force’s untitled book, in which the Cuban-Italian widow of a police officer beginning her first job at a Miami hospital is assigned to “baby-sit” the hospital’s new hot-shot neurologist, whose career is on the line after a scandal at his previous job took the shine off his sterling reputation, to Alison Dasho at Montlake Romance, for publication in 2020. Marie said, “I started this book more than ten years ago, and I can’t wait to get back to work on it!” 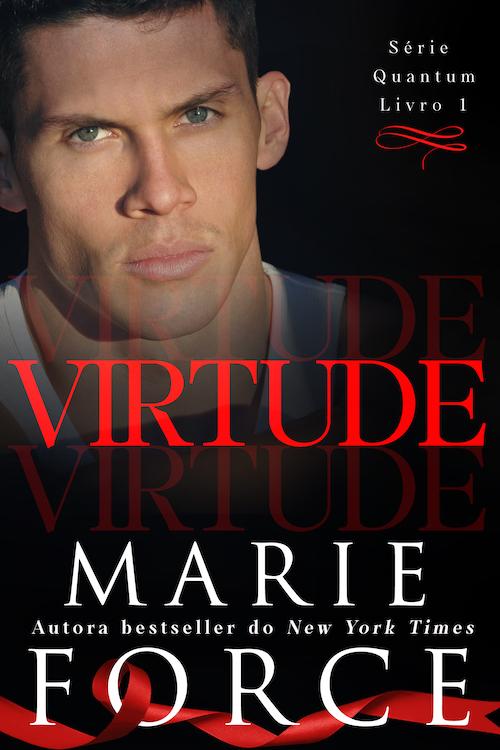 The first four books in the Quantum Series have been translated into Portuguese and can be found here. These titles include: 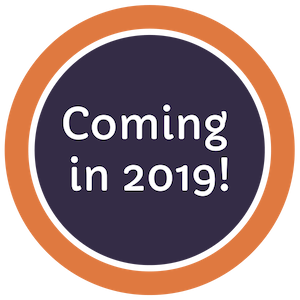 Check out these upcoming releases coming in 2019: 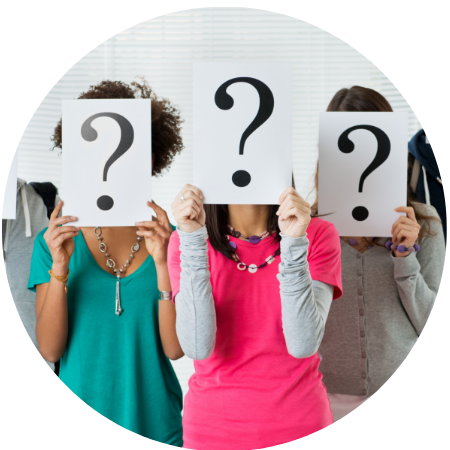 In a recent newsletter, Marie addressed some frequently asked questions that have come up since the release of Fatal Reckoning about the Fatal Series, upcoming plot lines for the series and more. Proceed with caution if you haven’t read all 14 books. This contains spoilers.

Fatal Reckoning is a Bestseller!

Fatal Reckoning hit the bestsller lists! In Sam and Nick’s return, things have turned personal for Sam as she looks to finally solve the mysterious shooting of her father.

“I can’t believe Reader Weekend is a little more than five months away! It will be here before we know it! Have you signed up for this fun-filled get-together in my home state of Rhode Island that includes your choice of a day trip to the REAL Gansett Island OR the Vermont Country Store? It’s on for June 14-15 and we’re looking forward to another AMAZING time! We hope you’ll consider joining us. Check out a few of my favorite moments from last year’s Reader Weekend highlighted in the video below. Reader Weekend makes for a great girls’ weekend OR a wonderful get-away with the guy in your life–and there will be plenty of other guys there, including my husband, Dan, to help keep yours entertained!”

This message is only visible to admins.

Error: Error validating access token: The session has been invalidated because the user changed their password or Facebook has changed the session for security reasons.
Type: OAuthException
Solution: See here for how to solve this error

I’ve been feeling SUPER sentimental lately for the beginning of my author journey as I finish the series that started it all. I wrote Treading Water in fits and starts over a few years in the early 2000s. I have notebook pages full of DRIVEL as I took first, second and third stabs at conquering the story I wanted to tell about a successful architect with a nearly twenty-year marriage and three daughters who has his entire life upended when his wife is seriously injured in a near-fatal accident. It took me forever to write that first draft, and when I finished it late in the afternoon of May 18, 2005 (hello? of course I know the date!) I had never been happier about anything. except the births of my children (and Jack was a VERY CLOSE second to them—LOL). OMG, I was so excited that day. We went out to dinner to celebrate. It was such a huge big deal to actually write THE END for the first time!

What I didn’t know then in my state of naive euphoria was that the work was really just beginning. The first draft of Treading Water was an overwritten mess at 155,000 words. It went through so many iterations that by the time it was published six years later, it was a leaner, meaner 92,000 words that told the exact same story as the overwritten beast. The amount I cut from that book is around the size of my later book Maid for Love! I learned a LOT from Treading Water. I learned some of the biggest lessons that fiction writers have to confront when they are new. Mostly I learned what NOT to do. I became much more intentional about what made it into a book—and what didn’t. I learned to “kill my darlings” BEFORE I wrote them rather than having to cut stuff I loved later. I swear, every time I look at that book I still see something I want to change. I’ve never had that experience with any of my other books. Taking the lessons learned from Treading Water, I wrote Marking Time, book 2 in that series, in 90 days. It ended up at 90,000 words, and I’ve hardly changed a thing since I finished it in 2006. Same with Starting Over, which was book 3. I wrote book 4, Coming Home, in 2012 after my readers pleaded with me to finish a story I started in Marking Time. And then I heard for SEVEN YEARS that I needed to write a book for Maggie, the third Harrington sister.

I finally did that, and Finding Forever is coming soon, closing this twenty-year journey from those hand-written notebook pages to the end of the series that started it all. I can’t wait to get this book out to readers and to discuss Treading Water LIVE TONIGHT at 7 pm EST in my book club at facebook.com/MarieForceBookClub. I’ll have giveaways of signed copies of the full series that will be open for 48 hours to allow all time zones to participate. Hope to see you at the chat, and make sure you preorder Finding Forever (link in my bio) to read the final Treading Water book on April 12!

Question for you: Have you read the Treading Water Series? ... See MoreSee Less

Nine days left to get Five Years Gone and One Year

Readers asked for this book for seven years! I'm s

The run-up to my first-ever New York Times bestsel

Very happy to see both my babies today, to have lu