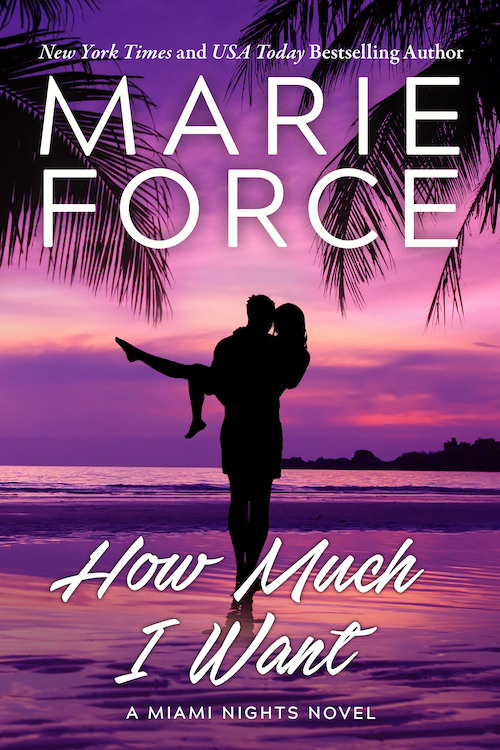 How Much I Want

My reputation with women stinks. I’ll admit I haven’t always treated them with the respect they deserve. That’s not to say I’m a bad guy or anything. What my sisters and cousin would call toxic, I prefer to think of as selfish. But I’m ready to change everything if it means I’ll have a chance with the lovely, sweet, wounded Sofia Diaz—and her adorable son Mateo. They’ve been through a lot with her ex—and she’s still dealing with him far more often than I’d like—but I’m prepared to be there for both of them, to do whatever it takes to make them happy. If only she’ll stop listening to my family members who would warn her off me and give me a chance to show her how it can be between us.

Nico Giordino is the sexiest man on the plant, but from what his sisters and cousin tell me, I need to keep my distance. I’ve already had one serious relationship end in the most painful way possible. I don’t need to open myself to more heartache by letting a bonafide player into my life—and my son’s. Mateo is all that matters to me, and as he recovers from brain surgery to remove a cancerous tumor, I’ve got my hands full working at Nico’s family’s restaurant and taking care of my son while trying to finalize my divorce. I’ve got no time for romance or foolishness with a man who makes my heart beat fast. I want him more than I’ve ever wanted anything, even if I know I probably shouldn’t…

Come back to Miami for another sexy installment in the Miami Nights Series and catch up with the beloved Giordino family! 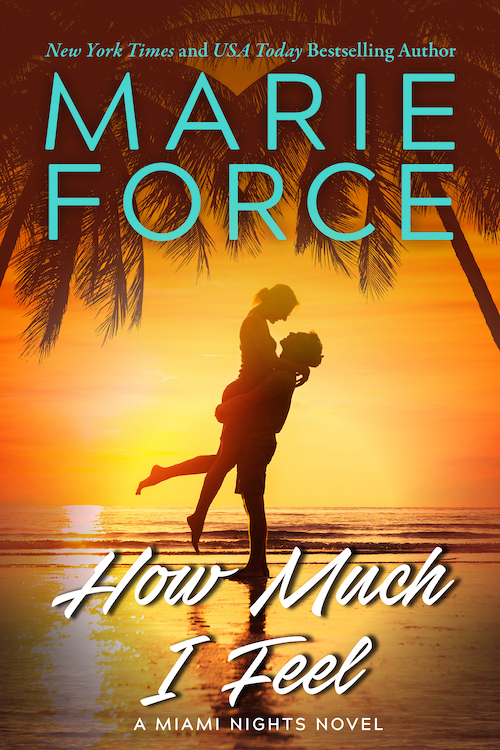 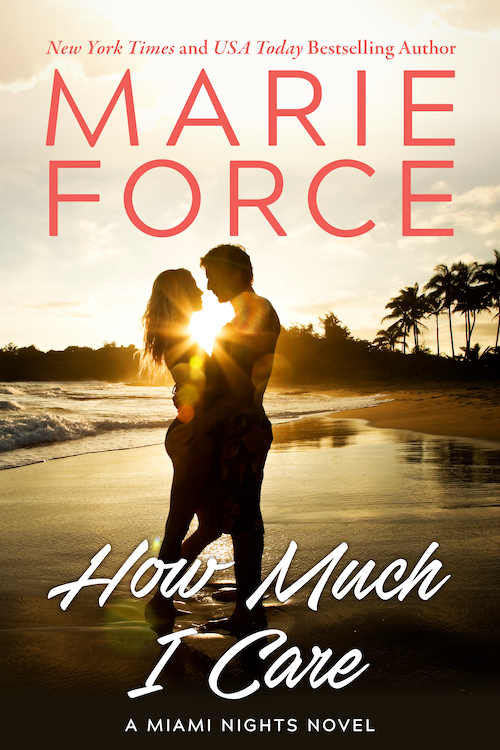 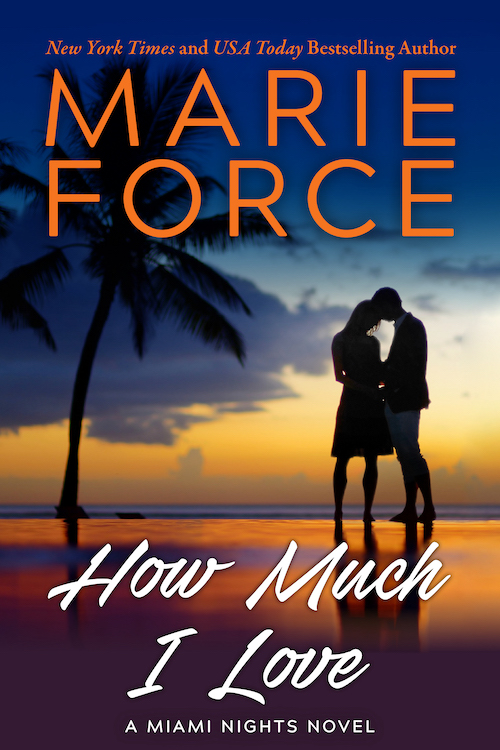