How Much I Love

Dee
This can’t be happening. I did something I’ve never done before and had a one-night stand with a sexy groomsman after my cousin’s wedding. People do that all the time, right? It should’ve been no big deal, except, at some point I must’ve given him my number, and now he’s texting me. A lot. And every time I hear from him, I’m reminded of the massive wakeup call I had in his hotel room that night—I’d spent years with the wrong man if that is how it’s supposed to be. My ex, Marcus, has ended it with the woman he married on the rebound after we broke up, and now he’s texting me, too. I’ve never been very good at juggling, but when Wyatt, the one-night stand, tells me he’s coming back to Miami to interview at Miami-Dade General Hospital and wants to see me again… Ugh, I have no idea what to do. I was never supposed to see him again, and I wanted it that way.

Wyatt
I can’t stop thinking about the woman I met at my friend’s Jason’s wedding or our wild night together. When Jason tells me about a cardiology opening at his hospital, I jump on it, and not just because it’s a great career opportunity. Truth be told, I haven’t had as much fun with any woman as I did with Dee, and I’m looking forward to seeing her again. But when I get to Miami, I find out there’s a determined ex sniffing around her and family drama that keeps her occupied most of the time. Not to mention, she doesn’t seem as eager for a second night together as I am. But I can change her mind. At least I hope so, otherwise living in Miami isn’t going to be anywhere near as much fun as I thought it would be.

Marcus
I made the biggest mistake of my life letting Dee get away. The second biggest mistake was marrying someone else on the rebound. Dee is the only woman I’ll ever love, and I’m determined to do whatever it takes to get her back. Even if that means playing a little dirty… 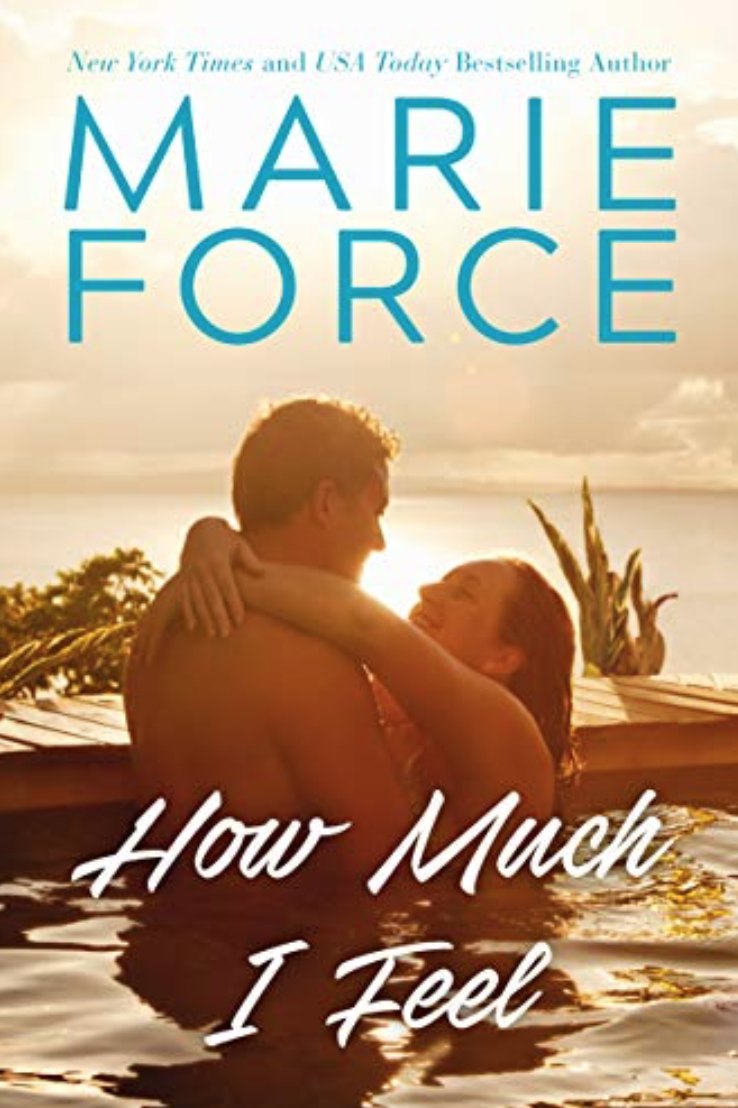