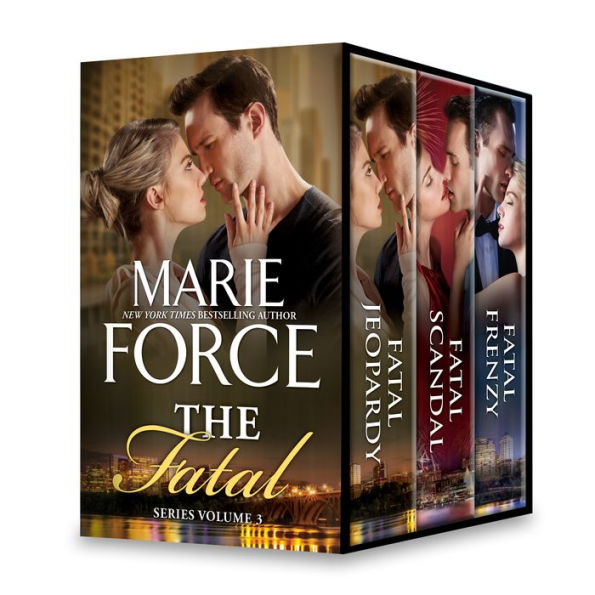 Fatal Jeopardy (includes a bonus story!)
Washington, D.C., Police Lieutenant Sam Holland and her husband, U.S. Senator Nick Cappuano, have been looking forward to a quiet Thanksgiving with their son. But any thoughts of a restful holiday are dashed when Sam and Nick return home to a gruesome scene: Sam’s seventeen-year-old niece Brooke, barely conscious and covered in blood on their front stoop.

With lines between personal and professional blurring in this emotionally charged, deeply personal case, Sam will need to decide how far she’s willing to go to prove Brooke is a victim, not a murderer.

Fatal Scandal
As a new year dawns in the capital city, dual scandals rock the Metropolitan PD—and Lieutenant Sam Holland is right in the middle of them. Chief Farnsworth is catching heat for the way he handled a recent homicide investigation, and Detective Gonzales is accused of failing to disclose an earlier connection to the judge who decided his custody hearing.

When Gonzo’s fight for his child turns deadly and he has a shaky alibi, Sam must defend two of her closest colleagues. All while her husband, Vice President Nick Cappuano, settles into his new office at the White House. As the evidence against Gonzo piles up, Sam suspects someone is gunning for her—and her team.

Fatal Frenzy
Lieutenant Sam Holland is on leave, recovering from an attack that shook her to the core. With no case to distract her, she’s trying to stay busy—even voluntarily meeting with her new White House staff. But it’s not enough to keep the horrific memories at bay, and her family is worried…especially her husband, Vice President Nick Cappuano.

When two college girls go missing in the midst of inauguration madness, the chief of police needs the one cop he can count on to find them and save the Metro PD from disgrace. In a case full of ugly twists and turns, Sam will have to confront her past and find her strength again…before it’s too late. 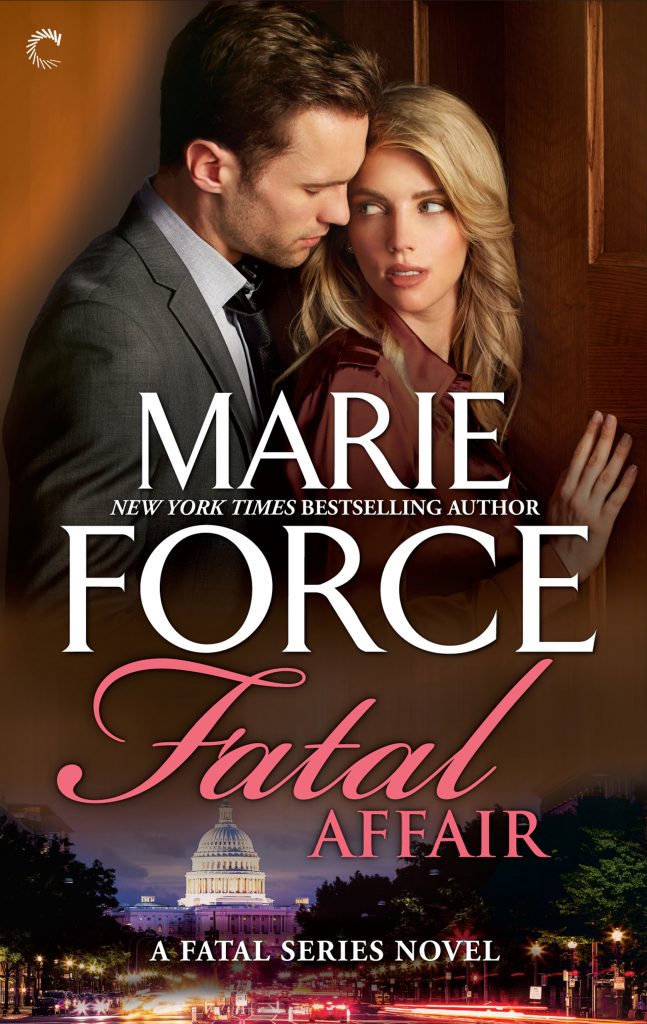 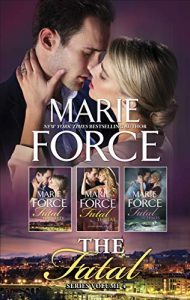